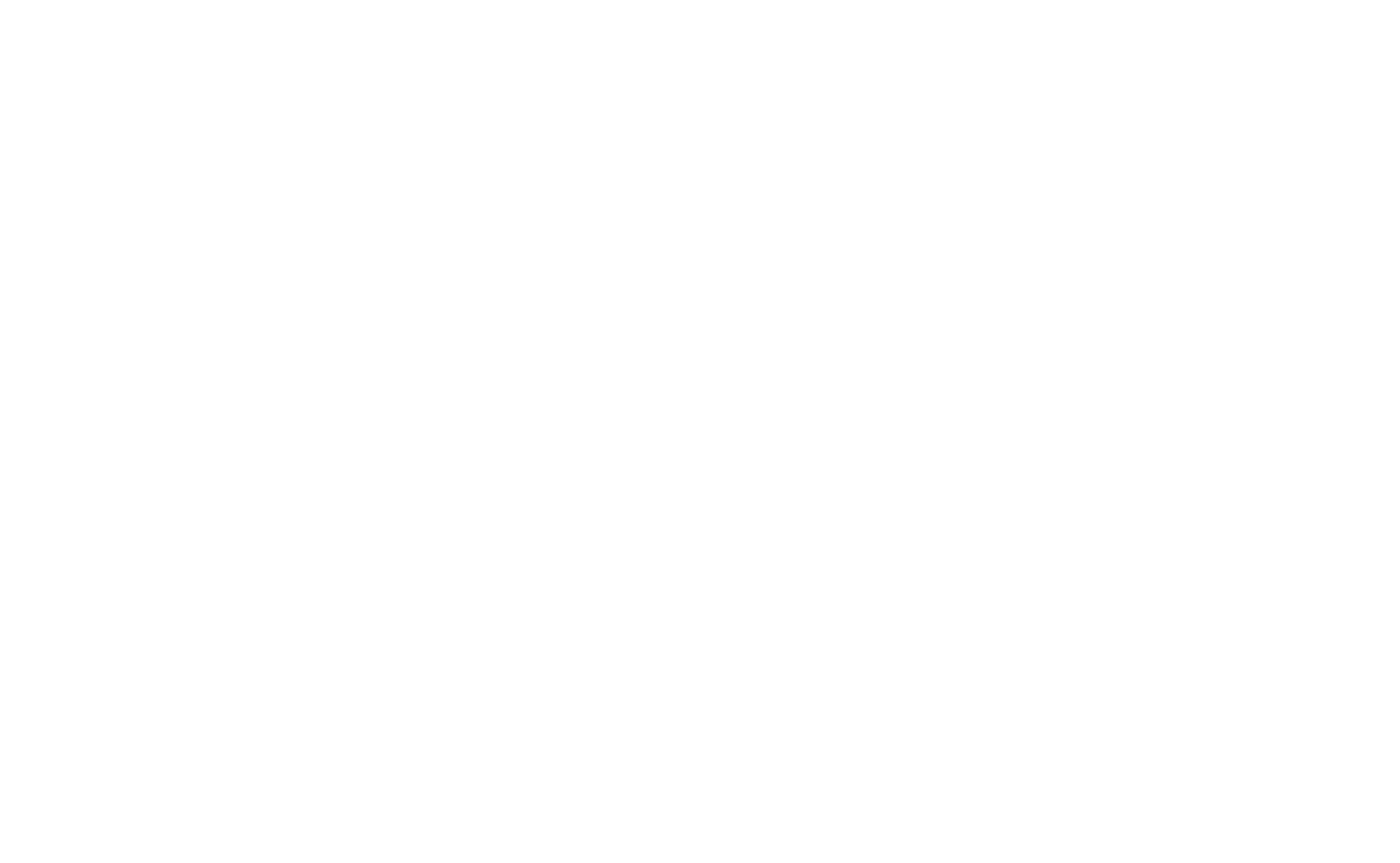 Featured in a Gallery Exhibition during 2013, the Edgar Allan Poe series features several Illustrative depictions inspired by the tales of American Gothic Author, Edgar Allen Poe. Each work of art is a harmonic union of both traditional an digital to realize a vision full of symbolism. An extensive series was planned at the time, with only the several pieces below produced before moving beyond the American Author’s literary works. Potential to revisit the Series is always in the books.

Prints & Apparel are available from Society6 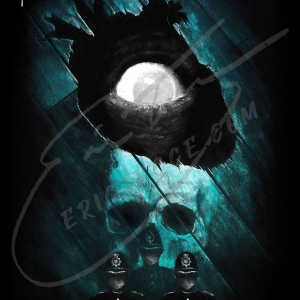 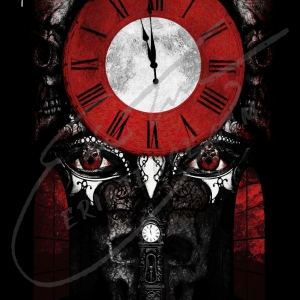 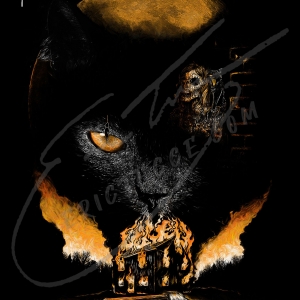 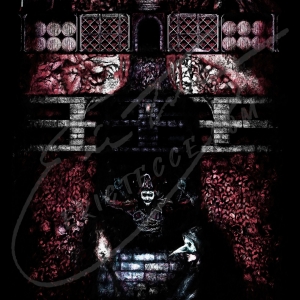 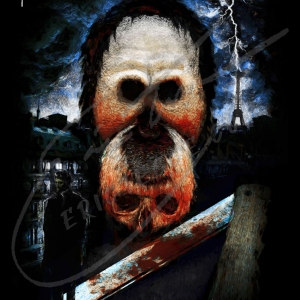 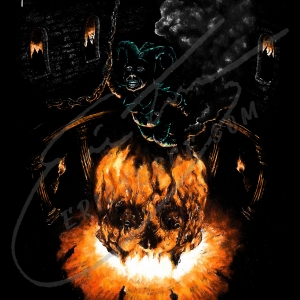 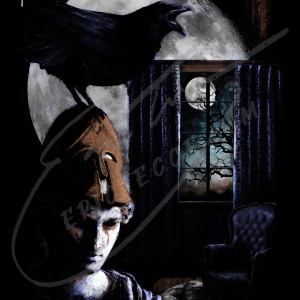